What happens when a distiller accidentally blends a rare, high-proof rye whiskey with an aged bourbon? In the case of Campari America’s Wild Turkey Bourbon 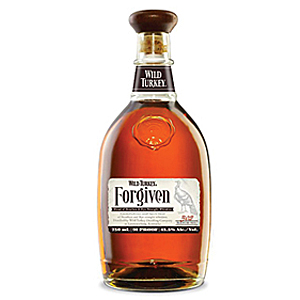 A Taste of Excellence