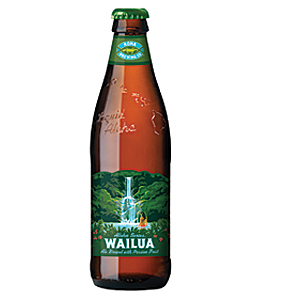 new 12-ounce bottle has a slimmer overall shape, which makes shipping more efficient and less taxing on the planet, the company says. In 2010, the company reduced the weight of its beer bottles by 11 percent, which translated to 3,375 tons of carbon dioxide being eliminated from the air and was equivalent to taking
638 cars off the road for a year, it says. Similarly, the new Kona bottle now is an additional 5 percent lighter and will eliminate another 2,718 tons of carbon dioxide,
which is equivalent to taking

514 cars off the road for a year, it says. The updated design also includes “Liquid Aloha” lettering as well as an embossing of the Hawaiian island chain. Wailua Ale will be available through September in the 36 states where Kona brews are available.

Sustainability a cornerstone for beverage plants

Food Plant of the Future: Building Realistic Sustainability into Food and Beverage Plants