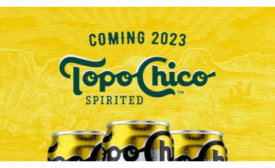 Topo Chico trademark will move into spirit-based, ready-to-drink canned cocktails in 2023
No Comments

Molson Coors, Chicago, announced the expansion of its exclusive agreement with Atlanta-based The Coca-Cola Co. to develop and commercialize Topo Chico Spirited, a line of spirit-based, ready-to-drink cocktails inspired by some of America’s most beloved tequila and vodka-based beverages. The deal marks another milestone in the relationship between Molson Coors and The Coca-Cola Co. 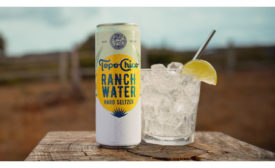 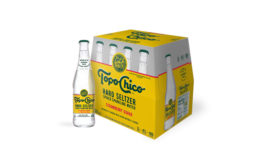 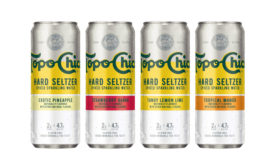 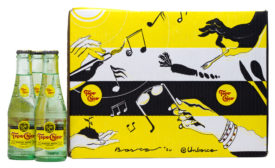 To coincide with its direct-to-consumer website, Topo Chico released limited-edition 12-packs of 6.5-ounce bottles with a box and bottle opener designed by the imaginative talents of two artists.