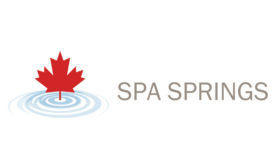 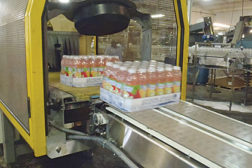 When Geoff Soares, chief executive officer of Summit Beverage Group, Marion, Va., purchased the company back in spring 2013, he knew little about the beverage business, he says.

5 tips to maximize success with a co-packing partner

From family businesses to the largest multinational brands, many manufacturers rely on co-packers as a way to enhance production efficiencies and reduce costs. 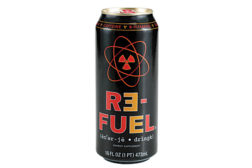 Up Close With: Multi-Flow Industries

Seventy-five years ago, Multi-Flow Industries was a family business that delivered fountain sodas up and down the streets to customers in Philadelphia. 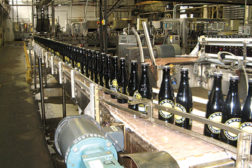 Finding ways to fulfill all needs 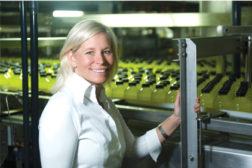 Nor-Cal plans for the future

To continually improve its capabilities as a contract packager, Nor-Cal Beverage Co. Inc., Sacramento, Calif., has made investments exceeding $100 million in its two facilities in California. The improvements have placed the third-generation family-owned company on track to produce 45 million cases of product in 2011 for companies such as The Coca-Cola Co., Hansen’s Natural and Ferolito, Vultaggio & Sons.