Due to emergence of the COVID-19 pandemic last March, the past year has had a catastrophic effect on the on-premise industry. Since March 2020, restaurants, bars and wineries have coped through ongoing struggles. The closures of restaurant dining rooms have resulted in numerous challenges for employees, including no or reduced pay and the inability to sell drinks on-premise. In some cases, the challenge to establish a take-out delivery program also was exposed.

“The word that everybody uses for 2020 is pivot,” Henkes says. “Everybody had to pivot to a way of doing business.”

Many dine-in eateries are suffering financial crises of dry revenue and strenuous labor costs since the pandemic hit the United States. 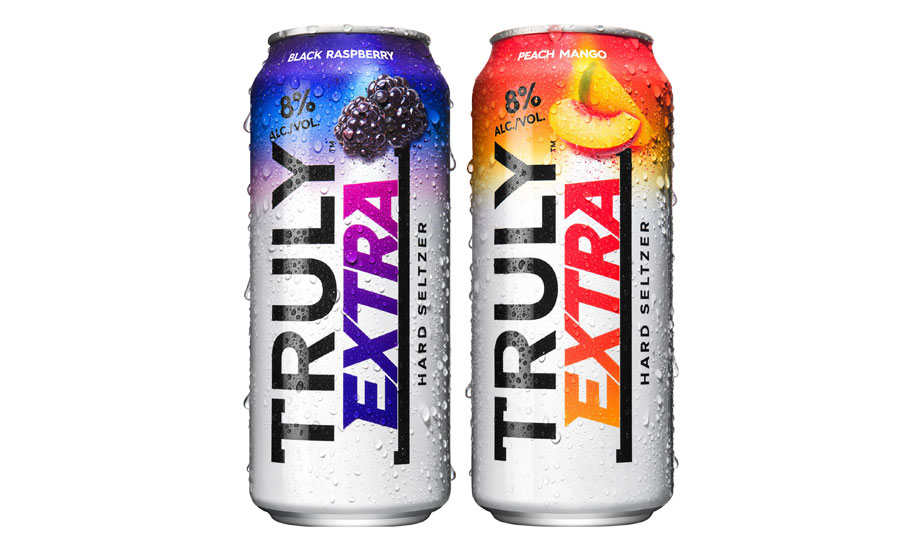 Click image for larger version
Given the popularity of hard seltzers in off-premise, experts note that this sub-segment could help the on-premise channel as it looks to recover. (Image courtesy of The Boston Beer Co.)

“Unfortunately, on-premise is the market that was hit the hardest,” Henkes explains. “Alcohol beverages have been in a significant decline, because all of the segments that serve alcohol are the ones who were significantly impacted by the pandemic.”

The drinking establishments segment of on-premise was among the hardest hit with sales down 51.5 percent for 2020, according to Technomic data.

Although the double-digit decreases of 2020 exemplify the fragile status of the on-premise market, Technomic expects an upswing of 41.8 percent in total adult beverage sales for 2021, with beer up 41 percent, wine increasing 40 percent and spirits up 44 percent. For segmented factions of the on-premise market, the market research firm predicts drinking establishments will see increases of 51.3 percent in 2021.

“Certainly, we want to see double-digit growth,” Henkes says. “But given the deep hole that 2020 caused this business, there has been lost revenue and [a] number of closures. The hole will have been dug so deep where it probably will be at least a five-year period until the on-premise segment will get back to where they were.”

What’s trending in cocktails?
Tequila is trending high in North America, while gin is booming in Europe. Jacob Briars, global advocacy director of Bacardi, shares his insights from its 2021 Cocktail Trends Report and discusses what flavors and ingredients will be hot (think chili).

As on-premise operators dealt with shutdowns and capacity reductions, operators embraced to-go alcohol sales through to-go cocktail kits as well as growlers in areas where it was legal to so. Across various states, policy-makers increasingly advanced legislation to allow for to-go alcohol sales.

Although to-go sales allowed on-premise operators to pivot, its impact on overall sales was minimal in comparison to previous on-premise alcohol sales.

“I think in terms of the research that we’ve done, casual dining during the pre-pandemic beverage alcohol sales probably made 15-20 percent of their total sales,” Henkes says. “During the pandemic, it was probably 5 percent or less. It did allow them to at least help extend that experience you normally would have in a restaurant with dining experience in an at-home experience.”

During the second half of 2020, beer, wine and cocktail kits were the beverage alcohol product utilized the most for restaurant deliveries, Henkes explains. Citing a consumer survey of 1,141 of those ages 21 and older who order alcohol for delivery or takeout from restaurants, Henkes notes that beer products were listed by 53 percent of respondents, with an incidence of 61 percent among males ages 35 and older. Meanwhile wine, including Champagne and other sparkling wines, was named by 50 percent of consumers. Cocktail kits with alcohol was listed by 41 percent of respondents.

“Operators need to step up their game going forward,” he explains. “A big part of the recovery for alcohol beverages rests on the fact that restaurants and bars will be able to at some point to allow people back into dining rooms, bars and restaurants in 2021.”

Although on-premise outlets will need to continue their creative efforts, much of the channel’s success will hinge on being able to get more consumers into establishments again.

“The recovery from beverage alcohol is very much dependent on ability for restaurants and bars to reopen,” Henkes explains. “Maybe not even to 100 percent of capacity first, but at least to get people back through the doors. And once they do that, they really need to wow them with new products.  Innovation, elevated service and all of the things are going to be important to help people return to bars and restaurants.”

Within the off-premise market, hard seltzers have been a market driver, recording a 145 percent increase in dollar sales for the 52-week period ending Feb. 13, based on data from Nielsen, New York. Given its popularity, this sub-segment could further propel the on-premise channel going forward.

“These things continue to be very popular with consumers,” Henkes says. “You’re going to see an increase in the menus and numbers recorded by operators; it will be a significant growth.”

Beside the word “pivot,” anticipation is another key word for operators to grasp during this trying time.

In January, the National Restaurant Association released its “2021 State of the Restaurant Industry Report,” which measures the impact of the coronavirus pandemic on the restaurant industry. The report also examined key pillars within the business, including technology and off-premise, labor and menu trends across segments based on a survey of 6,000 restaurant operators and consumer preferences from a survey of 1,000 adults. In the report, the association reported that 110,000 bars and dine-in eateries throughout the United States had to permanently close their doors. The report also noted that the availability of alcohol to-go with takeout orders influenced consumers in terms of restaurant choice.

“Thirty-five percent of off-premises customers — with millennials leading the category at 53 percent —are more likely to choose a restaurant if it offers the option of including alcoholic beverages with the to-go order,” the association said in a statement.

Technomic’s Henkes expects that to-go alcohol will continue to be part of restaurant operations, in states where legal, even after the pandemic subsides.

“That will continue to be part of most restaurants and bars going forward,” Henkes says. “And even as recovery happens to the dining room while people will return, it will remain an elevated part of the sales for restaurants in terms of selling alcohol.”