Although from different backgrounds, acclaimed horror author Stephen King and British Prime Minister Winston Churchill, who was famous for Britain’s comeback in World War II, are both known to have quoted the idiom “Sooner or later, everything old is new again.” Within beverage operations, this statement also is apropos as “like-new” refurbished equipment enables beverage manufacturers to save about half of what they would spend on new equipment while remaining in lockstep with beverage industry trends.

For instance, Jeremy J. Sanders, president of United Food and Beverage, is seeing a greater focus on can production for sparkling ciders, wines and energy drinks. “Variety packs are also a large trend right now, which provide the manufacturer with high margin returns for low volume production runs,” he says. “Manufacturers are more likely to install used equipment to meet the need for variety packs due to low volume production.” 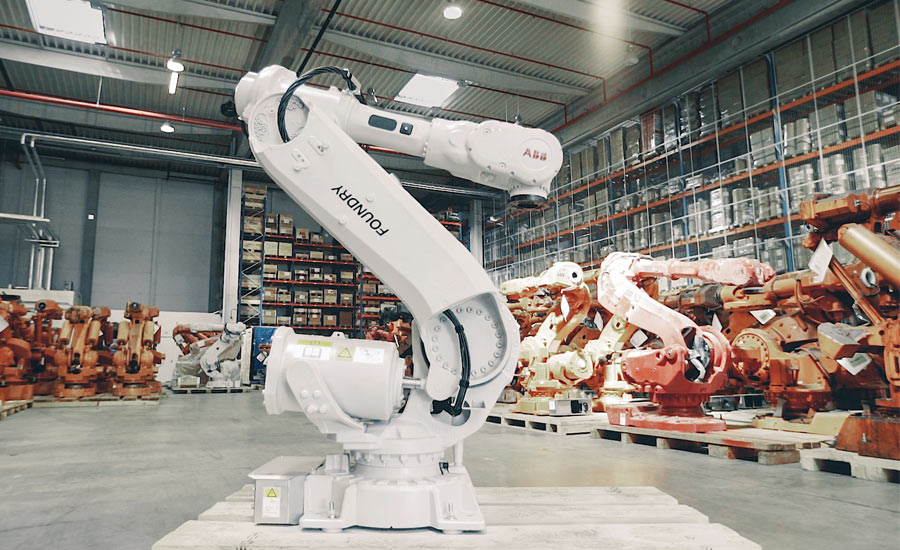 Sanders notes that about 70 percent of his clients are involved in the beverage industry. Among the equipment being sought are case palletizers, tunnel pasteurizers, can fillers/seamers, stainless steel processing tanks, pallet stretch wrappers, stainless steel conveyors, tray shrink wrappers and automatic case packers.

The Hickory, N.C.-based company is seeing an uptick in requests from large-scale companies considering used equipment, particularly systems that are less than 10 years old and in good operating condition. Smaller manufacturers typically are on the lookout for used equipment because of budget concerns, he adds.

“About 15 percent of our business clients are involved in the craft brewery/distillery industry,” Sanders says. “These people are looking for customized and smaller items on the used marketplace — which typically do not exist or they find directly from another brewery through online advertising platforms.”

Because many companies are interested in refurbished equipment, where the equipment was overhauled — in or out of house — remains a top concern, notes Ken Medicino, senior account executive for food and beverage at Canton, Mass.-based EquipNet Inc.

“There’s always interest and value when a piece of equipment has been refurbished, but in many cases an end user will ask if the [original equipment manufacturer] (OEM) performed the work,” Medicino explains. “If an outside company or existing owner did the work, it’s likely an end user would be concerned about the quality of work performed.” 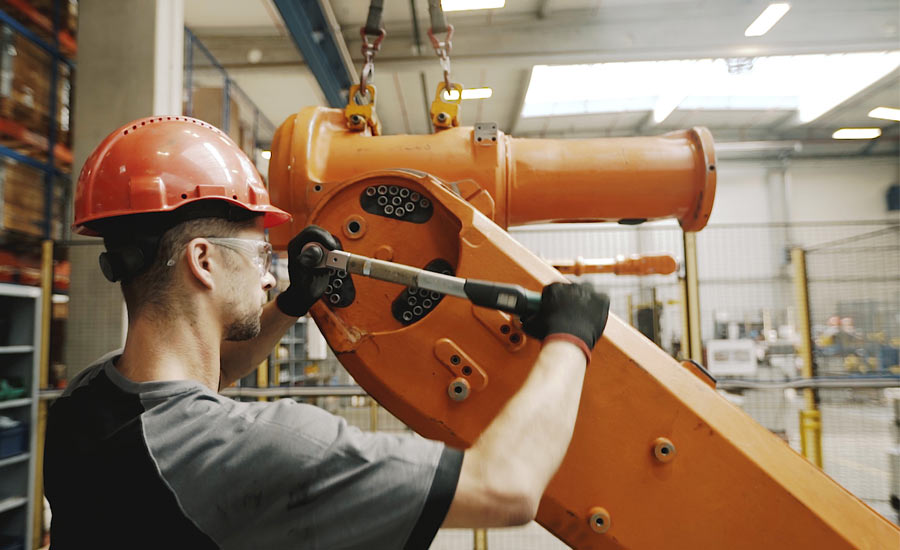 Click image for larger version
Existing robot users can sell inactive or legacy robots to ABB Robotics through its buy back service, it says. (Image courtesy of ABB Robotics)

Although the COVID-19 pandemic has resulted in fewer client visits to the warehouse to inspect machinery, companies are taking advantage of an increase in video technology utilizing platforms like FaceTime/Zoom/WhatsApp to allow clients to visually see equipment live prior to purchase, United Food and Beverage’s Sanders says.

“More clients are pushing to see equipment to be ‘test cycled’ and ‘powered up’ prior to purchase,” Sanders explains. “This gives them a sense of assurance and peace about the functionality of the equipment before they commit to purchase. This is a growing trend in the used equipment business over the past several years [and] an increase in online platforms and advertising for used equipment.”

A second lease on life

Although refurbished equipment is in vanguard for numerous manufacturers right now, the concept has been a valued business model for many years. During the past 25 years, Auburn Hills, Mich.-based ABB Robotics has been making manufacturing more sustainable by recycling and remanufacturing thousands of old robots along with controllers and manipulators, the company states.

Before being labeled as an ABB-certified remanufactured robot, every second-hand unit undergoes rigorous checks, including a detailed inspection and a minimum 16-hour functioning test, ABB says. Each pre-owned robot comes with a two-year warranty and companies receive the same level of support and training as companies who install new robots. 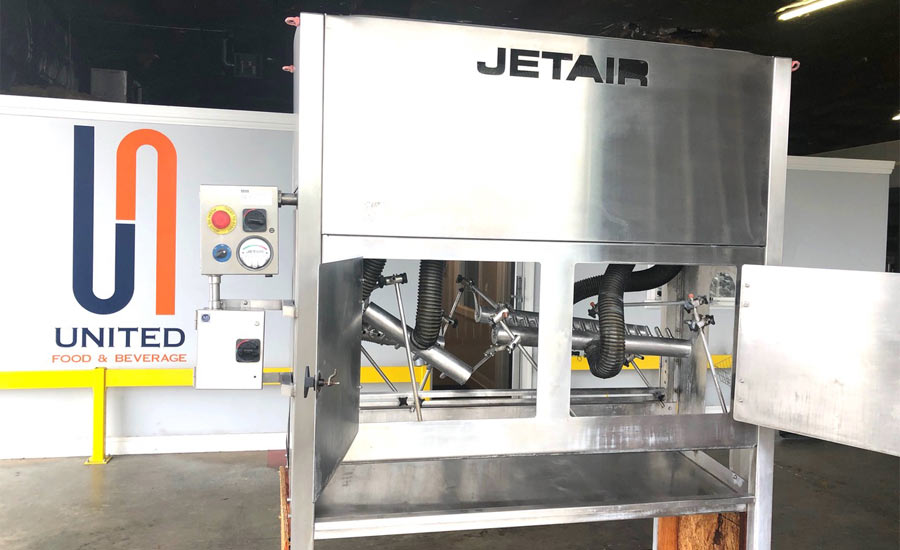 ABB Robotics has a large inventory of more than 400 types of pre-owned and reconditioned robots in stock for sale, it says.

Adopting refurbished equipment can save companies in the ballpark of 50 percent, United Food and Beverage’s Sanders says. EquipNet’s Medicino estimates a savings of $50,000 to $300,000, depending on the OEM and the overall capabilities of the machine.

Lead time and cost savings are some the top benefits when using refurbished equipment, Medicino says. Sanders also points to immediate lead times of days/weeks versus months, lower cost, and the uniformity of parts and machines that match the plant’s existing equipment.

When it comes to drawbacks, Sanders and Medicino note that used machines might not match 100 percent of the application, thus requiring modifications, change parts and spare parts.

“The drawbacks are if you do not understand the equipment and purchase a machine that does not work for your specific application, it could cost tens of thousands to modify the machine for your application,” Medicino explains. “We do work with many beverage companies, and some of our clients are typically small- to mid-sized breweries.”

With some companies forced to close operations, refurbished equipment likely will remain in demand. Sanders prognosticates that “Relationships drive repeat business. Once a client has a successful experience with used equipment, they are more likely to return for future projects.”