The power of ingredients and innovation

At the 77th Golden Globes Awards Ceremony, which took place Jan. 5, Icelandic Glacial was named the “official water,” hydrating nominees and guests on the red carpet and during the annual star-studded show. It marked the first time Icelandic Glacial has served as a Golden Globes’ sponsor. Produced from a spring that is so pure nothing is added or taken away, Icelandic Glacial features a naturally low mineral content and natural alkaline pH of 8.4, the company says. It also uses 100 percent natural green energy to fuel its production while maintaining a net-zero carbon footprint. “We are proud to be an environmentally conscious partner of the Golden Globes,” said Icelandic Glacial’s Chairman and Co-founder Jon Olafsson in a statement. “We pride ourselves on our outstanding achievement of being the world’s first certified carbon-neutral bottled water for the past 10 years, and look forward to sharing the purest tasting water on Earth with Hollywood’s finest.”

The power of agave 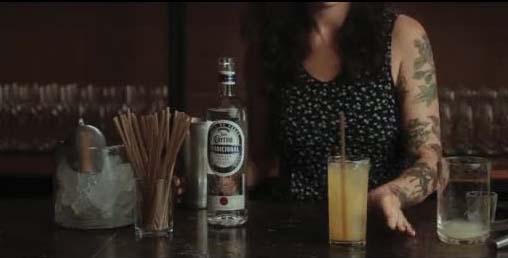 Jose Cuervo Tradicional launched The Agave Project, a longstanding commitment to the land and people of tequila and Mexico, while harnessing the potential of its lifeblood — the agave plant. As a family run company with 225 years of tequila distilling experience and the largest producer of agave by-product globally, Jose Cuervo has spent years exploring the potential of agave fiber as an alternative to plastic, paper, housing bricks and fuel, it says. The project’s latest creation is a more sustainable alternative to regular plastic straws, made from upcycled agave fibers: a biodegradable, bio-based drinking straw that will decompose up to 200 times faster than regular plastic, it adds.

Innovation in an audiobook 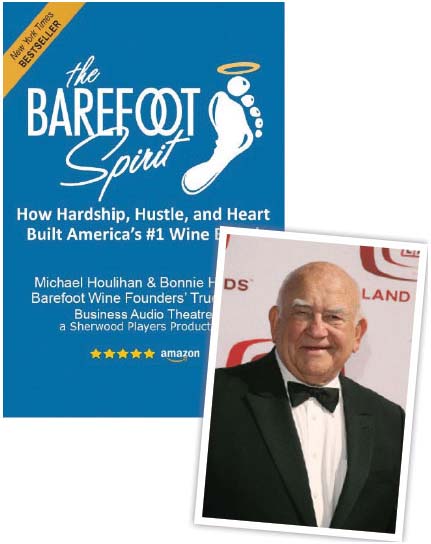 In “The Barefoot Spirit” audiobook, 90-year-old Hollywood veteran Ed Asner voices the role of Don Brown, the top wine buyer for a major California supermarket. The book tells the story of the now famous Barefoot Wine brand. Asner’s grumpy-but-wise character initially refuses to carry the fledgling wine, but ultimately paves the way for its success, according to Michael Houlihan and Bonnie Harvey, founders of Barefoot Wine and authors of the “New York Times” bestselling business paperback, “The Barefoot Spirit: How Hardship, Hustle, and Heart build America’s #1 Wine Brand.” In a statement, Houlihan notes, “We wanted to take the business audiobook experience to the next level: not just narrated, but performed.” 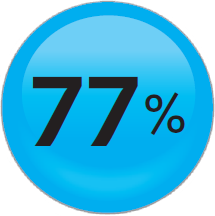 The global market for cannabis, both legal and illegal, stands at $150 billion and is expected to represent 77 percent of the total (legal and illegal) global market by 2025. The inevitability of recreational legalization is set to shake up fast-moving consumer goods across beverages, food, health, beauty, tobacco and more.