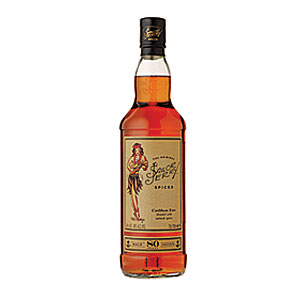 Ardagh Group unveiled two packaging firsts on the new bottle of William Grant & Sons’ Sailor Jerry premium spiced rum. For the first time, the company was able to produce a cork-mouthed bottle using its weight-saving “narrow neck press and blow” (NNPB) glass manufacturing process at its Irvine, Scotland plant. Although a cork-mouth finish is relatively straightforward to produce using the blow-blow process, it was previously untested and more difficult under NNPB conditions, the company says. However, Ardagh technicians were able to successfully perform the task, it notes. The second “first” came in the form of neck embossing, marking the first time this has been applied by Ardagh Group for the U.K. spirits sector. The results of these two innovations created a bottle that is 20 percent lighter and also able to display embossed branding on the bottle’s neck, it says.