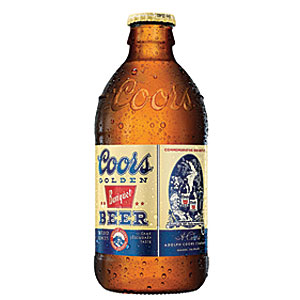 bottle revives the “stubby” bottle style used by the brand in 1936 that helped save on glass and shipping costs, the company says. Each bottle also displays one of three label types inspired by post-Prohibition-era packaging found in the Coors Banquet archives. Individual Coors Banquet bottles and six-packs will be available in bars and restaurants for purchase nationwide through the end of the year. As part of the brand’s “Honor a Legend” program, Coors Banquet also released four Heritage Cans showcasing the brand’s history, characters and stories from the 1930s, 1959, the 1980s and 1998. The special-edition cans are available through August.