The winners of the first “Canny Awards,” which recognized craft beer cans with high-quality, captivating graphics, were announced during the Craft Brewers 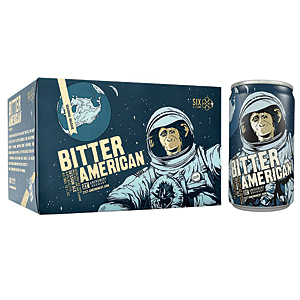 Conference, May 2-5 in San Diego. The Craft Can of the Year award went to Bitter American Extra Pale Ale by 21st Amendment Brewery, with second place going to The Corruption IPA by DC Brau, and third place to Johnny’s America IPA by Moab Brewery.

Nominations open for Craft Beer Distributor of the Year award