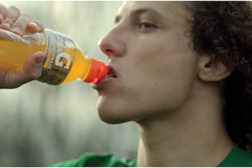 Do you remember the 1995 Budweiser commercial with three frogs croaking the syllables in the brand’s name? How about the 2010 Folgers commercial in which a young woman tells her father about her recent engagement over a cup of coffee?

The Coca-Cola Co., Atlanta, reported its second-quarter and year-to-date 2014 operating results. In its quarterly financial statement, the company reported worldwide volume growth of 3 percent for the second quarter and 2 percent year to date, with gained value share in non-alcohol ready-to-drink (NARTD) beverages. 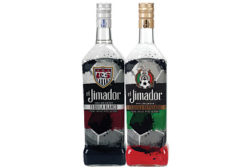 El Jimador gets into the World Cup spirit

Soccer-themed bottles cheer on the US, Mexico teams
No Comments 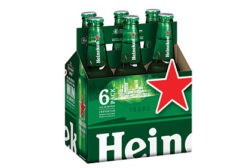 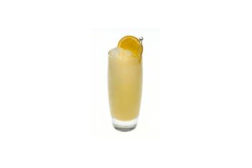 Ketel One Vodka releases cocktails to cheer on Brazil, Chile, the Netherlands and Mexico
No Comments

Since the start of the FIFA World Cup on June 12, soccer (or football) has taken the world by storm. Just this week at IFT in New Orleans, tradeshow attendees gathered around exhibitor booths with TVs to catch the action. In some moments, you almost forgot you were at a tradeshow when the fan crowd roared and cheered. 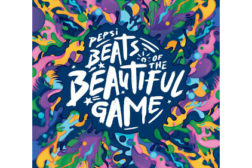 Purchase, N.Y.-based PepsiCo's Pepsi brand released its complete 11-track “Beats of the Beautiful Game” album, an exclusive collection of anthemic songs by chart-topping musicians inspired by the energy and spirit of football, which is known as soccer in the United States. 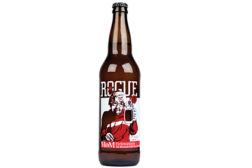 The night before having surgery, consumers often savor a full meal and drink in preparation for the next few hours of fasting. 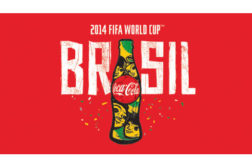 In its largest marketing program yet, Atlanta-based The Coca-Cola Co. is inviting the world to celebrate football — commonly referred to as soccer in the United States — as a force for social good. Through its "The World's Cup" campaign, The Coca-Cola Co. will promote participation, empowerment and conversation surrounding the 2014 FIFA World Cup in Brazil with the goal of delivering the most accessible and inclusive international football championship event ever, the company says. 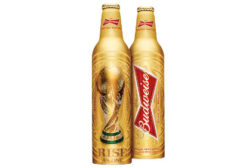 In anticipation of the upcoming 2014 FIFA World Cup Brazil, St. Louis-based Anheuser-Busch’s Budweiser brand revealed “Rise As One,” a global creative campaign on behalf of its sponsorship of the tournament.

Powerade, a brand of Atlanta-based The Coca-Cola Co., is partnering with Spanish soccer player Andrés Iniesta for its “There’s Power in Every Game” campaign centered around the 2014 FIFA World Cup. Through the campaign, Powerade, the official sports drink of the 2014 FIFA World Cup, will tell stories about soccer players who have overcome adversity to lift their teammates, rally supporters, and inspire communities through their dedication and achievements in the sport, the company says.