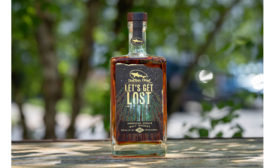 Dogfish Head Distilling Co., Milton, Del., announced the launch of its first single malt whiskey: Let’s Get Lost (51% ABV). Making its way to shelves now, Let’s Get Lost is an award-winning American Single Malt Whiskey that is distilled from a custom blend of malted barley and aged onsite for more than three years in charred oak barrels. The resulting caramel-colored liquid is layered with nuanced flavors that are both warming and enticing, the company says. 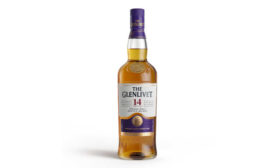 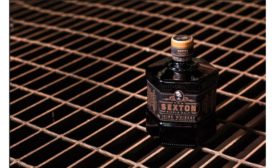 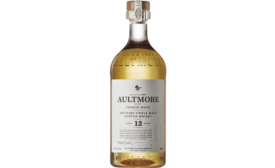 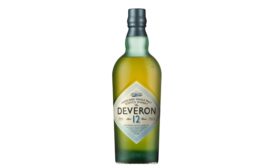 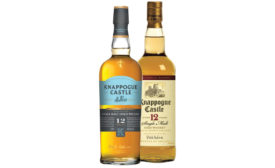 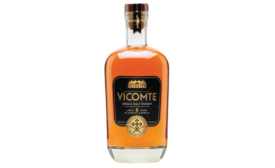 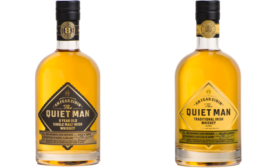 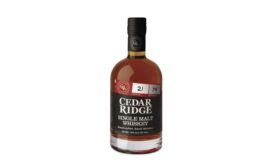 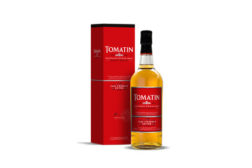