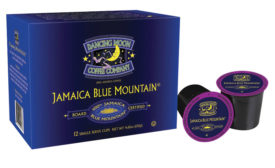 Ready-to-drink, single-cup coffee adding to growth
Jessica Jacobsen
No Comments
Americans continue to show their affinity for coffee; but when they opt for this beverage, they are taking a more premium stance. “The coffee production industry exhibited growth over the past five years, propelled by an increasing number of consumers purchasing high-cost gourmet coffee,” IBISWorld states in its report “Coffee Production in the US,” which was released in January.
Read More 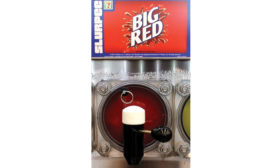 Convenience stores appeal to the masses

Beverage purchases key driver of convenience stores sales
Barbara Harfmann
No Comments
Forty-four percent of consumers are visiting convenience (C-stores) stores more often — and half say they are visiting significantly more often than they did just two years ago, according to Chicago-based Datassential, which surveyed 1,000 consumers and 150 operators for its June “C-Store Keynote Report.” While visiting C-stores, these consumers also are buying more prepared food and beverages, the report notes.
Read More

Coffee has recently seen a renaissance, both through its renewed popularity among younger consumers, as well as through exciting innovations within the coffee space — such as cold-brewed and pour-over coffee, reports Chicago-based Technomic, a Winsight company.

Canton, Mass.-based Dunkin’ Donuts announced that its lineup of pumpkin coffees and baked goods will return to its restaurants nationwide before the end of the month. Starting Aug. 18, Metro New York began serving pumpkin-flavored coffee, lattes and macchiatos. The brand’s full pumpkin menu, including coffees, donuts, Munchkins and muffins, will be available for a limited time in all Dunkin’ Donuts restaurants nationwide no later than Aug. 29, the company says. 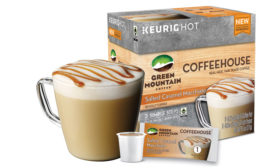 Single-cup coffee, K-cups drove category growth
No Comments
The U.S. coffee market remains steady, but a few trends are having an impact on it. A 2015 Gallup study found that Americans are drinking just as much coffee now as they were in 1999, about 2.7 cups a day.
Read More 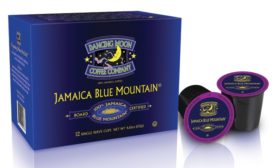 Single-cup coffee up 74 percent in retail 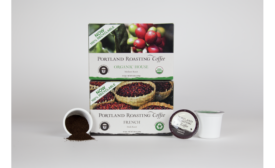 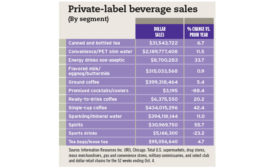 Price often plays a role for consumers when choosing a beverage brand, and many budget-conscious consumers seek out private-label brands for their value based on cost and quality. 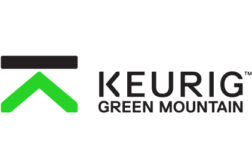 Sale valued at $13.9 billion
No Comments

Keurig Green Mountain Inc., Waterbury, Vt., and Luxembourg-based JAB Holding Co. announced that the companies have entered into a definitive merger agreement under which a JAB-led investor group will acquire Keurig Green Mountain for $92 per share in cash, or a total equity value of approximately $13.9 billion.