In the beverage industry, several women have driven business growth and success. Indra Nooyi, chairman and chief executive officer of Purchase, N.Y.-based PepsiCo Inc., is one of the most notable examples as the leader of one of the world’s largest beverage companies.

“Indra Nooyi is the most successful, most recognized woman leader in the beverage business, maybe the business world,” says Sarah Alter, president and chief executive officer of the Chicago-based Network of Executive Women (NEW). “She’s been vocal about gender bias ingrained in corporate America and very honest about the challenges of ‘working while female,’ including personal sacrifices women have had to make to advance their careers. 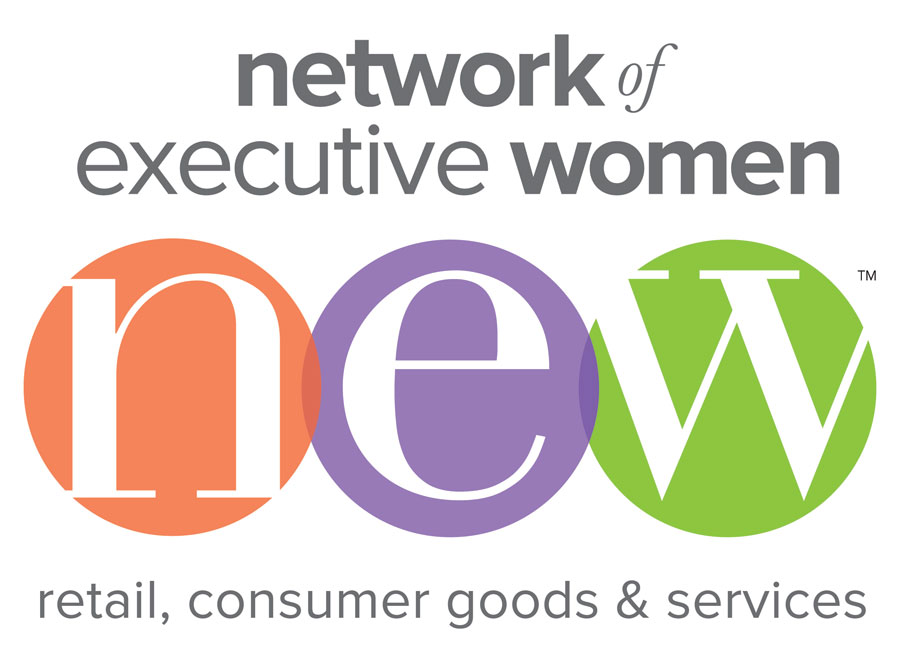 (Image courtesy of the Network of Executive Women)

“But there are many women in senior roles at beverage companies that are leveraging their leadership skills and unique perspectives — and taking on the very real challenges faced by beverage-makers today,” Alter continues. “I’m thinking of Jennifer Cue, CEO of Jones Soda Co., who left the business in 2005 and came back in 2012. From 2007 to 2016, Jones Soda had five different CEOs and not one profitable year. Cue came in, cut expenses and re-instilled a sense of entrepreneurship into the company.”

Yet, Nooyi and Cue are among the very few top-level female executives in the beverage industry. Recognizing this phenomena in business, NEW was founded in 2001 to advance women’s leadership in retail and consumer goods. Today, the organization represents more than 100 corporate partners, 950 companies and 10,000 members in 21 regions in North America.

“The retail and consumer goods industry is among the worst sectors at advancing women to senior leadership. If this inequity wasn’t hurting our businesses, we might be able to take our time, but advancing women and creating a diverse workforce is an urgent business imperative,” Alter says. “So, NEW’s mission is to advance women, grow business and transform our industry’s workplace through the power of our community. Our vision is a workplace with no limits — for anyone.

“With our partners and allies, NEW is focused on a few big buckets of work: best practices for organizations, insights for leadership and HR, advocacy and outreach for the industry, learning what builds individuals and teams, and our digital NEW Member Community platform to bring our members together,” she continues.

“Having women in decision-making roles builds a stronger connection to female shoppers, who make or influence more than 70 percent of all consumer purchases,” Alter says. “Recent research shows women increasingly influence beverage purchases and now drink as much alcohol as men. Women account for nearly 60 percent of wine volume in the U.S., for instance.

“A mountain of studies proves that diverse teams are the most innovative,” she continues. “And research also shows that companies with more women leaders outperform those with less gender-diverse leadership. Most male senior leaders know this, but need help turning the ship.”

Although the organization has maintained the same goals since its founding, it recently saw a need to evolve in order to successfully drive its mission. As part of this evolution, NEW launched the It’s Time Movement.

“Not long after our 10th anniversary, NEW took stock. We had helped develop tens of thousands of industry leaders since our founding, but there had been little progress on the overall advancement of women leaders in retail and consumer goods,” Alter explains. “We had been focused on changing individual men and women instead of transforming organizations, and that bottom-up approach to diversity wasn’t working.

“So, in 2015, we launched the It’s Time Movement and started transforming NEW to push more progress, faster,” she continues. “We’re growing our membership and making it more diverse, providing more insights and benchmarks, and strengthening our community. We are building our learning programs and, importantly, focusing it on the career and life ‘pivot points,’ where valuable talent is either retained or lost.”

NEW continues to evolve and expand, with plans to dramatically increase its membership. In fact, it recently launched NEW Idaho and now is active in Nashville. The organization’s regional volunteers produce more than 140 local events in the United States and Canada each year. NEW also hosts two annual conferences: The NEW Executive Leaders Forum, a by-invitation forum for executives at the vice president level and above, and The NEW Leadership Summit, which drew 1,200 women and men to Washington, D.C., in September.

With new programs and services in the works and a growing number of members and corporate partners, Alter is excited for the future. “The industry and our organization are at a tipping point. We are expanding NEW so that we can finally move the needle on women’s leadership in retail and consumer goods,” she says. “We are focusing on organizational transformation through profound systemic change and serving women during the pivot points of their lives and careers. We will continue to launch new programs and services to serve our partners and members. And we are going to be even bolder advocates for diversity and workplace change. Hold on, it’s going to be an exciting ride.” BI