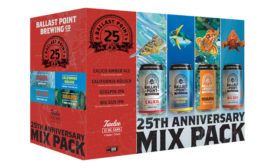 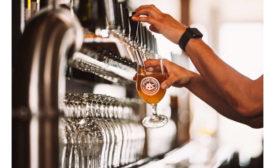 Kings & Convicts Brewing Co., the San Diego-headquartered owner of Ballast Point, announced it is moving forward with a retail expansion of the 25-year-old craft brewery into Northern California. Ballast Point San Francisco is expected to open by the end of the year and will join the craft brewery's five Southern California locations in San Diego, Anaheim and Long Beach. 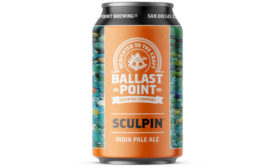 Under new ownership while entering its 25th year, Ballast Point is celebrating its regained spirit of independence by building upon its label legacy with a fresh new look across its cans, bottles and overall packaging. 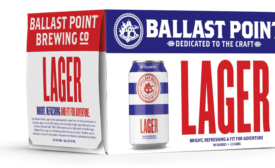 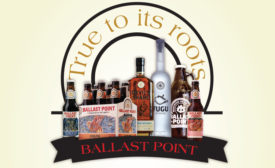 Innovation and exploration, those are the influences behind the plethora of craft beers and spirits that Ballast Point Brewing & Spirits develops, Chief Commercial Officer Earl Kight says.

Company looks to expand in craft beer segment
No Comments

Constellation Brands Inc., Victor, N.Y., announced an agreement to acquire San Diego-based Ballast Point Brewing & Spirits. One of the fastest growing craft beer companies in the United States, Ballast Point beer portfolio contains more than 40 different varieties, including its Sculpin IPA and Grapefruit Sculpin IPA, the company says. The partnership with Ballast Point will enable Constellation Brands to compete in the craft beer segment, further strengthening its position in the highest end of the U.S. beer market, it adds.