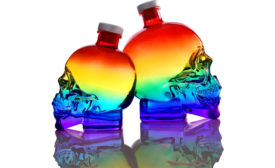 Crystal Head Vodka, the ultra-premium spirit known for its signature skull bottle, announced that its limited-edition Pride bottle in celebration of diversity and equality is back by popular demand. 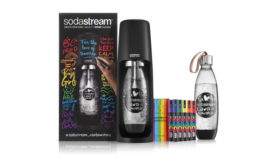 SodaStream, a brand of PepsiCo, Purchase, N.Y., released its 2021 campaign in support of Pride month. The brand has teamed up with Emmy-nominated actress and prominent trans advocate Laverne Cox in a animated film entitled, “Rainbow Story.” 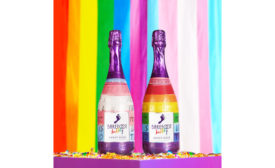 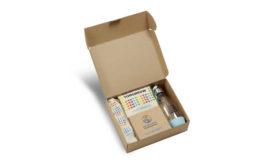 SodaStream releases For the Love of Tomorrow kit

SodaStream, a part of PepsiCo, Purchase, N.Y., is releasing a limited-edition For the Love of Tomorrow kit featuring rainbow reusable items as a way to honor Pride Month this June during COVID-19.