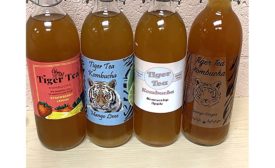 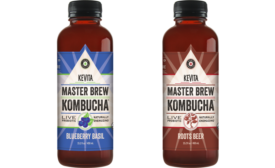 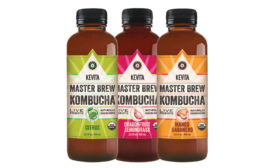 Health and wellness drives market, new products proliferate
Amanda Del Buono
No Comments
Although it has been available in the U.S. beverage market for about 15 years, kombucha has gained broad consumer appeal within the past several years, according to New York-based Beverage Marketing Corporation’s (BMC) September 2016 report titled “U.S. Ready-To-Drink Tea through 2020.” As health and wellness has progressed from a niche interest to mass consumer appeal, this beverage segment has reaped the benefits.
Read More 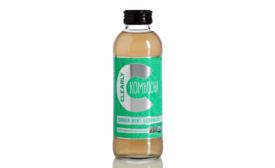 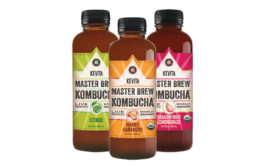 Beverage companies releasing products in fruit, traditional soda flavors
Jessica Jacobsen
One Comment
Appearing in the June 7 issue of the Journal of the American Medical Association, the "Trends in Obesity Among Adults in the United States, 2005 to 2014” study concluded that the prevalence of obesity was 35 percent among men and 40 percent among women in 2013-2014, while an increased prevalence was found among women, but not men, during the 2005-2014 timeframe.
Read More
Subscribe For Free!
More Videos