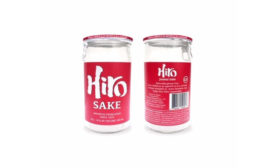 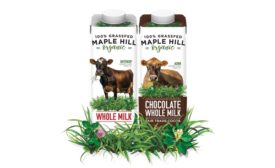 Organic milk brand utilizes SIG’s combismile cartons
No Comments
The new 8-ounce cartons of Maple Hill milk provide a convenient, on-the-go option, in a shelf-stable package that does not need refrigeration until after being opened.
Read More 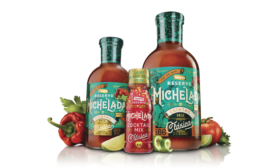 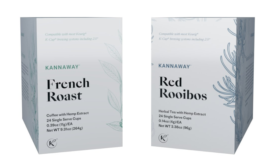 San Diego-based Medical Marijuana Inc., a publically traded cannabis company, announced that its subsidiary Kannaway has released its new single-serve coffee and tea pods, which are infused with 10 mg of hemp-derived cannabidiol (CBD) in each pod, the company says. The single-serve coffee pods – Kannaway French Roast – are made with 100 percent premium Arabica coffee beans and are batch roasted by a fifth generation roast master, it adds. 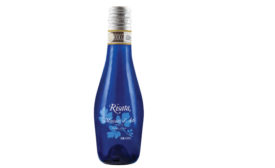 New packaging size illustrates product’s versatility for consumers
No Comments
The new Risata 187-ml packaging features Moscato d’Asti’s award-winning sparkling wine in an elegant-yet-sleek design with a stelvin closure that gives consumers a touch of luxury while eliminating waste and the need for a corkscrew, the company says.
Read More 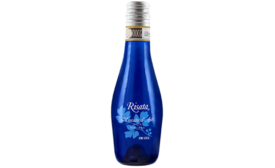 Moscato d’Asti* to be available in single-serve bottles 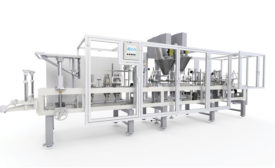 Innopouch IM Focus delivers output of 100 pouches a minute
No Comments
KHS USA is expanding its portfolio with the Innopouch IM Focus, which provides a horizontal form/fill/seal pouching machine especially for the packaging of dry products in single-serve formats.
Read More 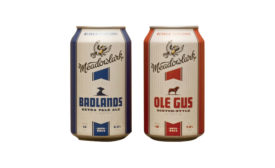 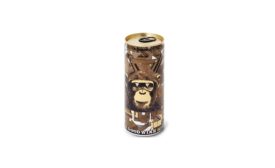 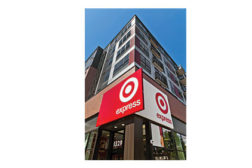