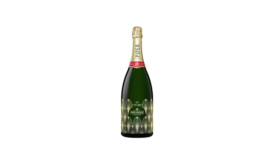 French Champagne Piper-Heidsieck, which is imported to the United States by Lake Bluff, Ill.-based Terlato Wines, announced its return as the sole Champagne to be served during the 90th Oscars awards season. To mark this milestone year, Piper-Heidsieck created a limited-edition magnum bottle commemorating the Golden Age of Hollywood. 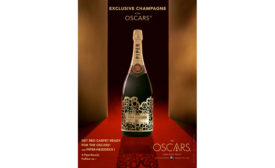 Only 1,000 limited-edition bottles produced
No Comments 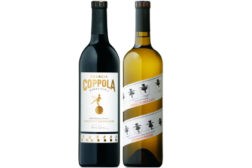 Academy Award-winning director Francis Ford Coppola, who won Best Director in 1975 for “The Godfather: Part II,” is positioning two of his wines for consumers’ Oscar-themed parties.