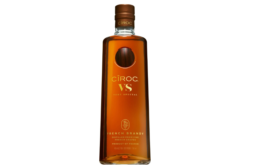 Sean "Diddy" Combs and Norwalk, Conn.-based Diageo North America, the makers of Cîroc Ultra Premium Vodka, are excited to announce the return of Summer Colada, the first flavor named as part of the 2018 Cîroc Summer Collection. Originally released in 2017 as a limited-edition vodka, Cîroc is relaunching the liquid due to its overwhelming success. 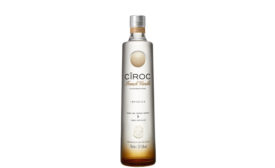 Flavor being launched with CÎROC-Star Martini
No Comments 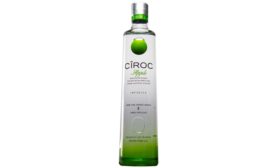 CÎROC Apple is the sixth flavor in the line of CÎROC Ultra Premium, a brand of Diageo North America. 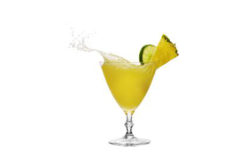 Sean "Diddy" Combs and the makers of Ciroc Ultra Premium vodka announced the newest addition to its flavor portfolio — Ciroc Pineapple infused vodka. The new vodka offers a rich pineapple flavor with a touch of vanilla and a tropical finish, according to Diageo, the brand’s Norwalk, Conn.-based parent company. 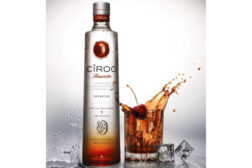 Partners with Diddy, Esquire for campaign
No Comments

Ciroc Ultra Premium Vodka, a brand of London-based Diageo plc, Sean "Diddy" Combs and Esquire have teamed up to spread a message this holiday season about “Responsible Celebration.” The initiative is designed to elevate the conversation around smart decision making and keep consumers safe during and after holiday celebrations, the company says. 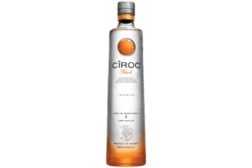