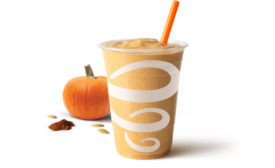 Jamba is bringing back its fan-favorite Pumpkin Smash Smoothie and serving it up in two crave-worthy ways: Classic and Plant-Based.

Fall ushers in return to of seasonal favorites

Hard seltzers remain tried-and-true option
Barbara Harfmann
No Comments
As the flannels come on, whiskey weather is returning along with season coffee flavors like Caramel Pumpkin Brulée breve and Cinnabear Rebel. Drizly also anticipates that hard seltzers will continue to be a tried and true option.
Read More 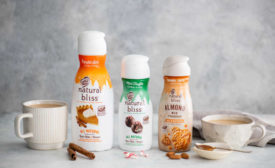 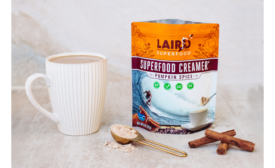 In time to ring in the fall season, Laird Superfood has brought back its Pumpkin Spice Coconut Creamer. 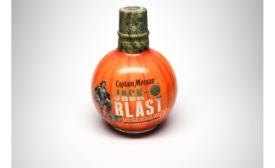 Canton, Mass.-based Dunkin’ Donuts announced that its lineup of pumpkin coffees and baked goods will return to its restaurants nationwide before the end of the month. Starting Aug. 18, Metro New York began serving pumpkin-flavored coffee, lattes and macchiatos. The brand’s full pumpkin menu, including coffees, donuts, Munchkins and muffins, will be available for a limited time in all Dunkin’ Donuts restaurants nationwide no later than Aug. 29, the company says.

On a pit-stop at a gas station not too long ago, the Dunkin’ Donuts sign across the street glowed as it sang to me, “Pumpkin is back.” Nothing says fall to me like my large Dunkin’ coffee with pumpkin spice, cream and sugar (whether it needs the cream and sugar, I don’t know, but I’m afraid to try it without). 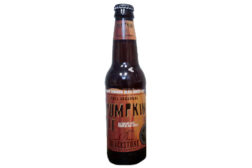 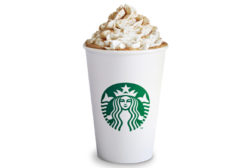 Seattle-based Starbucks Coffee Co. announced the early access of its popular Pumpkin Spice Latte (PSL) to its most loyal fans. 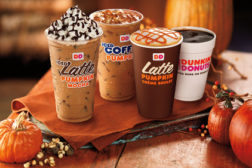