On June 1, Rogue Ales and Spirits celebrated the American armed forces with the release of its Rogue American Amber Ale in 16-ounce grenade cans. The new 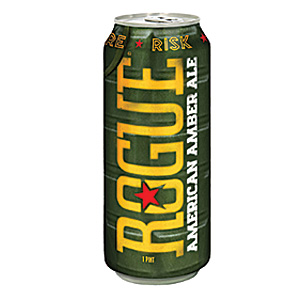 cans are available in four-packs alongside American Amber Ale in 22-ounce serigraphed bottles, 12-ounce six-packs, 64-ounce growlers and on draft.

Opportunities in the Americas Wine Sector

Opportunities in the Americas Spirits Sector