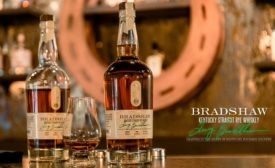 Q+A with Terry Bradshaw and Green River Spirits Co.
No Comments
When Terry Bradshaw decided he wanted to get into whiskey, he knew he couldn’t put his name on just anything. As a top athlete who has won four Super Bowls in his career, with many other accolades picked up along the way, ordinary just doesn’t cut it for Terry. As a whiskey lover too, he knew his release had to be special.
Read More 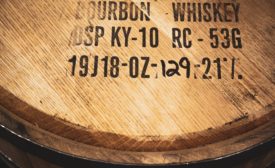 How to Choose the Right Spirits Partner