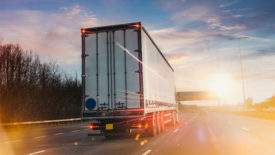 It’s never too early to start thinking about retirement — of your vehicles, that is. And it’s a no-brainer that every company should have a succession plan of sorts in place for your fleet equipment. 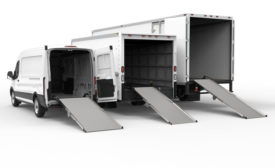 Companies adjust processes to support safe manufacturing environment
Jeff Cioletti
No Comments
When COVID-19 shut down many operations across the United States, many wondered what it would mean for their business. Jeff Cioletti checks in with fleet manufacturers to see how they’ve weathered the storm.
Read More 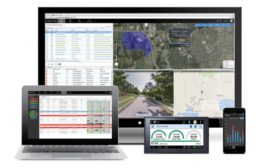 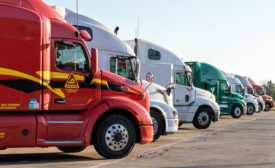 Implementing additional trainers, equipment can help manage shortages
Jeff Cioletti
No Comments
Training is tricky business, especially in an era where beverage distributors in virtually every U.S. city are dealing with a shortage of qualified CDL drivers.
Read More 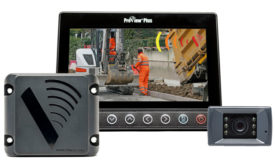 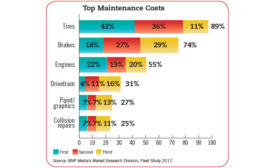 The 2017 State of the Beverage Fleet Industry

Beverage Industry conducted its fifth annual fleet survey earlier this year to get the latest data on the size and makeup of current delivery fleets, as well as operational concerns and strategies. As with years past, the survey offers the publication an opportunity to see which operations are having the greatest impact on beverage fleets. 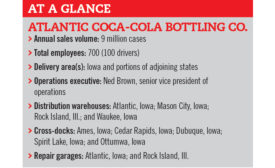 Bottler acquires territories, assets from Coca-Cola Refreshments
Tom Kelley
No Comments
For a family-run company that has been in the beverage business for more than a century, Atlantic Coca-Cola Bottling Co., Atlantic, Iowa, is by no means stuck in the past. Late last year, the company grew from two locations to nine, expanding its territory to cover most of Iowa and portions of adjoining states. As part of the acquisition, Atlantic also has accelerated its shift to end-load equipment, including the recent purchase of 16 new Kenworth T370 tractors and 13 new trailers.
Read More 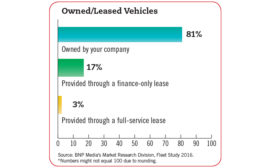 The 2016 State of the Beverage Fleet Industry

Small vans continue to gain in popularity
Tom Kelley
One Comment
Beverage Industry conducted its annual fleet survey to get the latest data on the size and makeup of current delivery fleets as well as operational concerns and strategies. Continuing trends in this year’s results include the popularity of small vans, as well as the continuing split in favor of end-load trucks and trailers versus traditional side-load equipment.
Read More 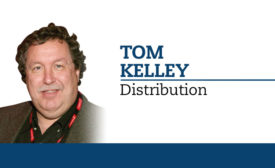