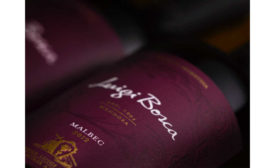 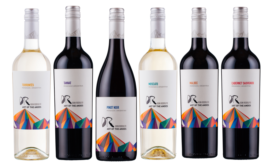 Art of the Andes wines

Cab.Corp. announced the release of its newest line of wines. 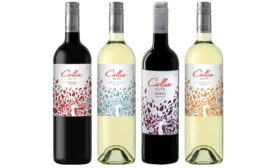 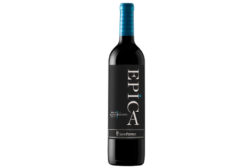 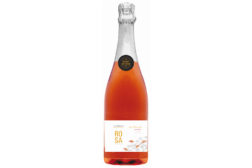 Wine sales in the United States from all production sources increased 2 percent from the previous year to a new record of 360.1 million 9-liter cases with an estimated retail value of $34.6 billion, according to Wine Industry Consultant Jon Fredrikson of Gomberg, Fredrikson & Associates, Woodside, Calif. Of this total, almost two-thirds or 207.7 million cases of California wine account for a 58 percent share of U.S. wine sales with an estimated retail value of $22 billion, he says. Including exports, California wine shipments to all markets in the United States and abroad reached 250.2 million cases in 2012, he says.

Wine and spirits category seems to stabilize as economy recovers.
Jessica Jacobsen
No Comments
The spirits and wine categories seemed to have stabilized their sales numbers as the economy and consumers continue to recover from the recession.
Read More
Subscribe For Free!
More Videos