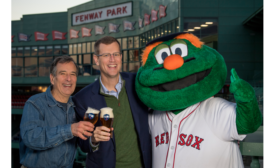 Samuel Adams, a brand of Boston-based The Boston Beer Co., has been named the “official beer of the Boston Red Sox.”  Samuel Adams and the Red Sox have entered into a multi-year partnership, which will bring together two beloved Boston icons, the companies say. The deal will start to take effect in January 2018.

Purchase, N.Y.-based PepsiCo Inc. announced The Crystal Pepsi Throwback Tour — a multi-city tribute to the nostalgia of the ‘90s. 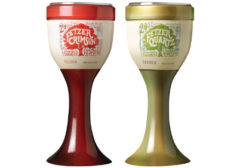