Items Tagged with 'Most Interesting Man in the World' 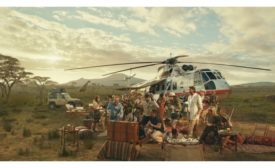 Dos Equis, a brand of White Plains, N.Y.-based Heineken USA and the first Official Beer Sponsor of the College Football Playoff (CFP), is encouraging fans to go for "Game Day Greatness" this season as part of the brand's commitment to premiumize and elevate the game day experience, the company says. 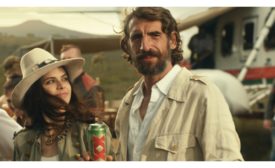 After premiering a trailer of The Most Interesting Man in the World last month, Dos Equis, a brand of White Plains, N.Y.-based Heineken USA, released a full-length commercial, “Airboat,” which reveals more of the character’s mystique and depth. In this latest installment, viewers ride full throttle alongside The Most Interesting Man and discover more about his legend, as he races airboats down sand dunes and spars in Samurai armor, the company says.

Dos Equis announces new Most Interesting Man in the World

Dos Equis, a brand of White Plains, N.Y.-based Heineken USA, released a feature film-style trailer, titled “Cantina,” that reveals a glimpse of the new Most Interesting Man in the World. Timelessly masculine, the new Most Interesting Man is edgier and more daring, and fans can rest assured this is merely the first look at him, the company says. In October, Dos Equis will release “Challenger,” a full-length commercial that will illuminate how interesting has evolved and how the new character continues to embody the legendary status, it adds. 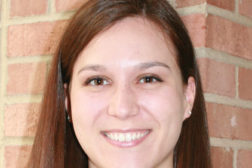 As the city of Chicago prepares, yet again, to dye the Chicago River green in celebration of St. Patrick’s Day, many beer consumers are prepped with a small bottle of green food dye for their beers. 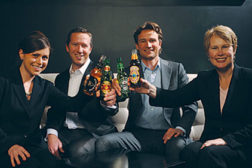 Among the pumping bass, neon lighting and professional dancers at this year’s nightclub-themed National Distributors Conference for HEINEKEN USA, White Plains, N.Y., a subsidiary of Amsterdam-based Heineken International B.V., the company announced that, for the first time in five years, Heineken Lager is back in the black.