Suntory completes its acquisition of Beam

Beam Suntory becomes No. 3 premium spirits company in the world
No Comments

Suntory Holdings Ltd., Osaka, Japan, completed its acquisition of all outstanding shares of Beam Inc., Deerfield, Ill., for $83.50 a share on April 30. 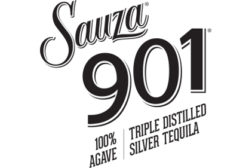 Deerfield, Ill.-based Beam Suntory Inc.’s Sauza 901 Tequila introduced its first digital media campaign featuring Founder and Co-owner Justin Timberlake, designed to motivate millennial consumers of legal drinking age to rethink the definition of premium tequila. The “Premium Remastered” year-long campaign shows how a pursuit of perfection doesn’t have to be pretentious and exclusive, but, like the brand’s founder, it instead can be approachable and entertaining, the brand explains. 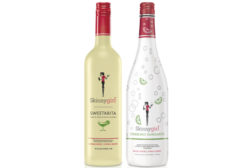 Skinnygirl puts a twist on Margaritas with two new products 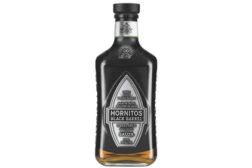 Beam Inc. launched Hornitos Black Barrel, which is 100 percent blue agave tequila that is triple-aged using an innovative process that conveys the tasting notes of whiskey, the company says.

Beam Inc. added a new Peach flavor to its line of Cruzan Rums. 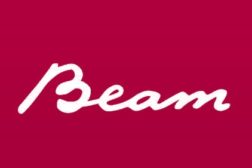 Transaction expected to close in second quarter of 2014
No Comments

Osaka, Japan-based Suntory Holdings Ltd. and Deerfield, Ill.-based Beam Inc. jointly announced that they have entered into a definitive agreement under which Suntory will acquire all outstanding shares of Beam for $83.50 a share. This translates to a total consideration of approximately $16 billion, including the assumption of Beam’s outstanding net debt. The transaction consideration represents a 25 percent premium to Beam’s closing price of $66.97 on Jan. 10, 2014; a 24 percent premium to the volume-weighted average share price during the last three months; and a multiple of more than 20 times Beam’s earnings before interest, taxes, depreciation and amortization for the 12-month period that ended Sept. 30, 2013.

Deerfield, Ill.-based Beam Inc.’s Sauza Tequila brand partnered with actor and pop music artist Justin Timberlake to launch Sauza 901 super-premium tequila. The new product builds off of Timberlake’s previously launched 901 Silver Tequila and incorporates the same spirit under the Sauza brand name. The co-branded partnership blends the creativity and personality of the 901 brand’s founder, Timberlake, with the quality and history of Sauza Tequila to craft a lifestyle spirits brand. 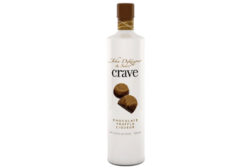 John DeKuyper & Sons, a brand of Beam Inc., added a new flavor to its line of Crave indulgent liqueurs. 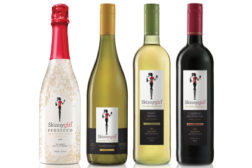 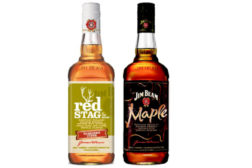 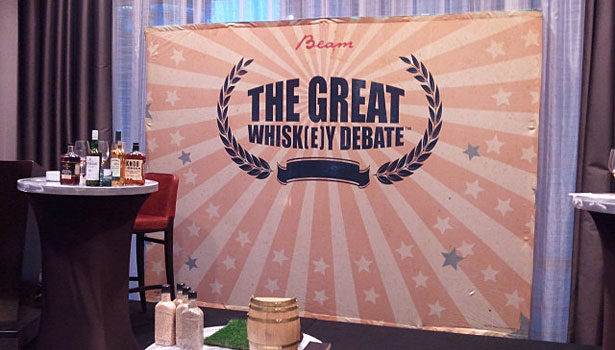