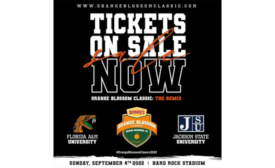 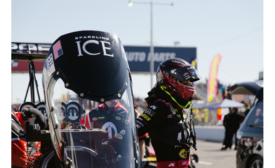 Branding to appear on Pritchett’s Top Fuel Dragster
No Comments 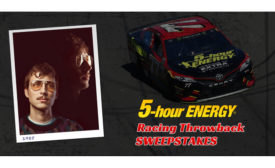 Farmington Hills, Mich.-based Living Essentials LLC, the makers of 5-hour Energy shots, announced the company's Racing Throwback Sweepstakes, where the grand prize is a trip to a premier series race, and the winning photo is featured on the hood of the 5-hour Energy No. 77 Throwback-themed race car at Darlington Raceway in Darlington, S.C.

Michelob Ultra, a brand of St. Louis-based Anheuser-Busch, announced that it has become the Official Beer Sponsor of the World Surf League (WSL) in the United States.

Core Power, a brand of Chicago-based fairlife LLC, signed on as the national sponsor and official protein drink of the 2014 Reebok Spartan Race, a global obstacle race series. The partnership pairs two companies committed to providing athletes and active individuals with tools and experiences designed to enhance sports performance. 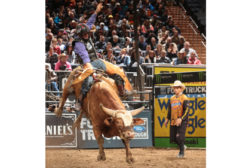 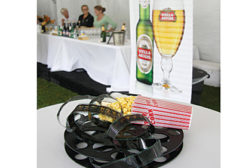