New York-based Brockmans Gin and its team understands the restaurant and bar community in the United States and around the world is struggling through the economic impact of the COVID-19 pandemic. 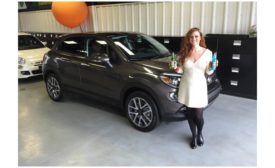 Seattle-based Jones Soda Co. and the Fiat brand have kicked off their fourth annual Jonesin’ for a Fiat contest. The two companies will give a new 2017 Fiat 500X Crossover as part of a social campaign to celebrate the unique connection they share with their fans, the companies say. 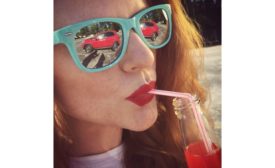 Seattle-based Jones Soda Co. announced the winner of its third annual “Jonesin’ for a Fiat 500X” summer photo contest. Beth Edwards from Lexington, Ky., will take home the grand prize, which includes a new Fiat 500X crossover and one year’s supply of Jones Soda, the company says. Additionally, her winning photo will be featured on bottles of Jones Stripped throughout North America in 2016, it adds. 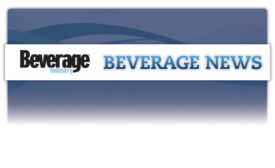 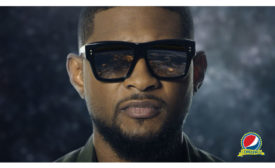 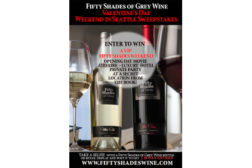 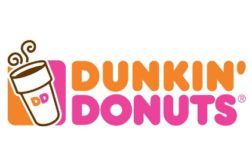 Dunkin’ Brands Group Inc., Canton, Mass., introduced almond milk to the menu in some of its Dunkin’ Donuts stores. Through a new partnership with Blue Diamond Growers, Sacramento, Calif., select Dunkin’ Donuts restaurants nationwide now will offer Vanilla Almond Breeze Almondmilk as an addition to hot or iced coffees and lattes. Consumers can use the store locator at www.dunkindonuts.com and search for a special “AM” symbol to determine if their local stores offer the dairy alternative, the company says.

Tampico Beverages is encouraging its multi-ethnic young adult consumers to “Act on Impulse” for a chance to win prizes.