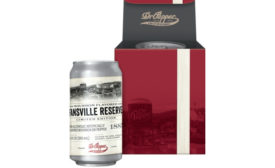 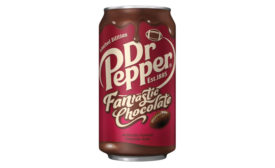 Dr Pepper, a brand of Keurig Dr Pepper, announced consumers now can access their latest exclusive indulgence: FANtastic Chocolate. The combination of Dr Pepper and chocolate is an extra sweet treat that is available for a limited-time offering, while supplies last.

Loyalty, rewards programs resonate with the majority of consumers
Amanda Del Buono
No Comments
It’s not just about earning points, it’s about listening, understanding and responding to each consumer.
Read More

Black Box Wines, a brand of Victor, N.Y.-based Constellation Brands Inc., announced the debut of Black Box Rewards, a new loyalty program for its U.S. consumers that launched this summer.

Canton, Mass.-based Dunkin’ Donuts announced a program to give new members of its DD Perks Rewards Program the chance to score some extra perks. This week, Dunkin' Donuts, in partnership with Atlanta-based The Coca-Cola Co., is offering consumers who join the program the opportunity to win tickets to one of several COPA America Centenario soccer matches, also known as football, the company says.

PwC, New York, released a new experience radar report titled “Front of the Line: How grocers can get ahead for the future.” 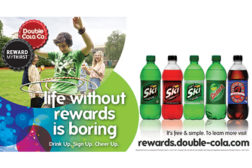