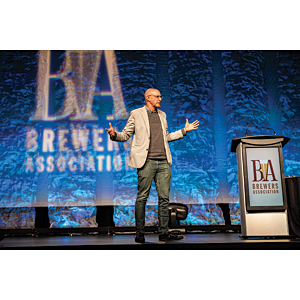 April 8 to 11, more than 7,000 attendees and 450 exhibitors flocked to the conference to network with peers, gain knowledge from more than 85 educational seminars, and even compete in the world’s largest global beer competition, the World Beer Cup.