Karl Strauss Brewing Co. released its Windansea Wheat beer in bottles for the first time earlier this summer. Until now, the company was not able to bottle the 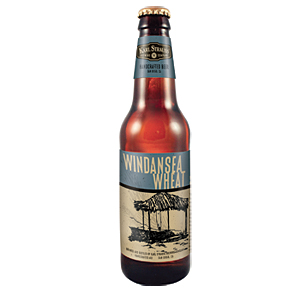 popular beer because of a lack of space at its San Diego brewery, it says. With the recent brewery expansion and addition of several new 240-barrel fermentation tanks, Karl Strauss now has enough capacity to brew the Bavarian hefeweizen year-round and package it in 12-ounce bottles, the company notes.

Opportunities in the Americas Wine Sector