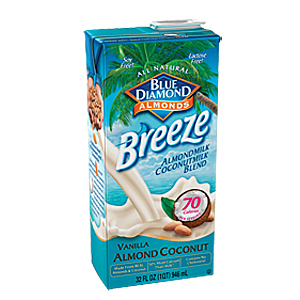 2013 State of the Industry: Dairy & alternatives

2014 State of the Industry: Dairy and alternatives